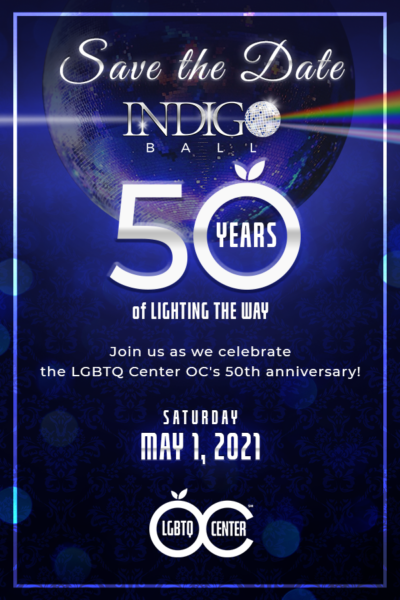 JOIN US SATURDAY, MAY 1ST AT 7:00 PM FOR OUR VIRTUAL INDIGO BALL & 50TH ANNIVERSARY!

The LGBTQ Center Orange County is celebrating its 50th anniversary, and we are excited to celebrate with you! Indigo Ball is the Center’s premier annual fundraising event, and although virtual again, our team has some exciting ticket options (scroll below ) on how you can join this huge milestone with us. In addition, you’ll continue to have an opportunity to support the Center through our silent auction (beginning Wednesday, April 28th) and our live auction (Saturday, May 1st @ 7 PM).

It truly wouldn’t be an Indigo Ball without recognizing some outstanding leaders in the LGBTQ Community, we are honored to announce our

We invite you to explore the different ways you can join us on Saturday, May 1st outlined below. Please click on either image below to learn more. Registration will close on May 1st at 3PM PST. Please note, hotel packages are limited, first come first serve!

Ticket includes – Access to the live show on May 1st, along with our 50th anniversary lapel pin to be mailed to your registered address.

You even get free hotel access to their Back Bay Golf Course and bike rentals! 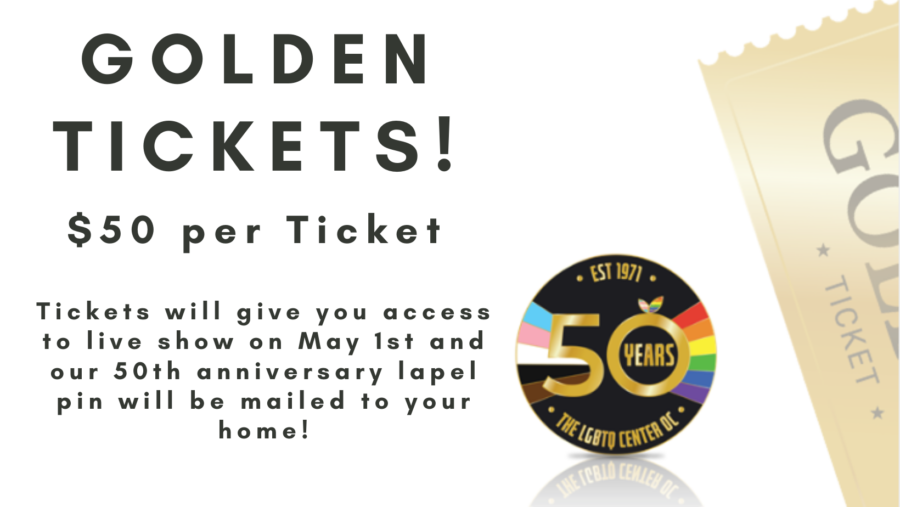 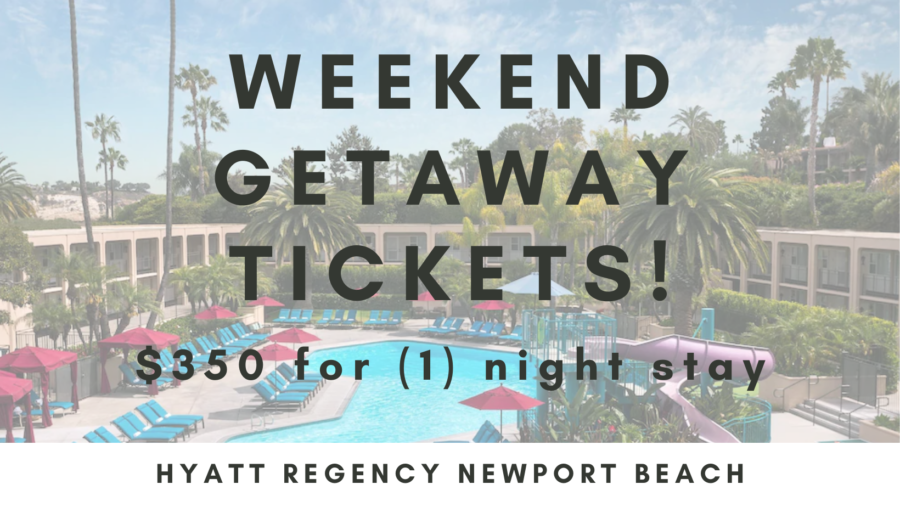 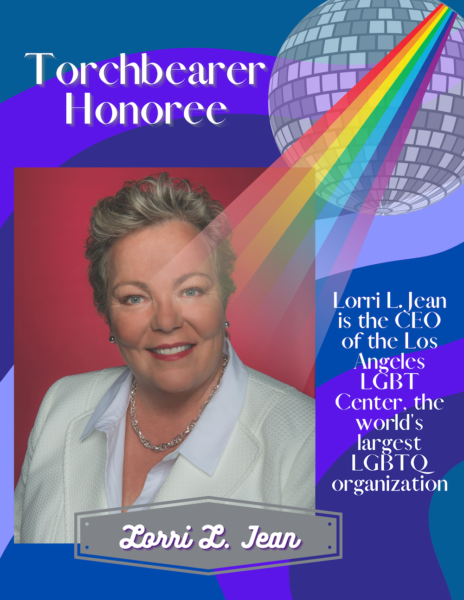 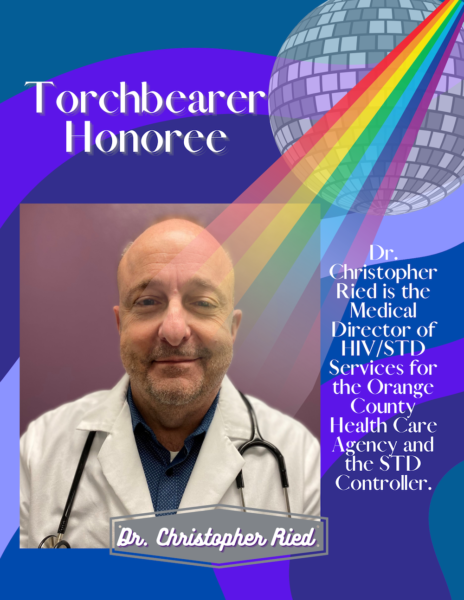 Lorri L. Jean is nationally recognized as one of the LGBT movement’s most effective leaders. For most of the past 28 years, Jean has served as CEO of the Los Angeles LGBT Center, today the world’s largest LGBT organization. She also spent two years as Executive Director of the National Gay and Lesbian Task Force. OUT Magazine has named her one of the 50 most powerful LGBT people in the nation.

Jean has been a lesbian activist for more than four decades. In the 1980’s, she was the lead plaintiff in the landmark sexual orientation discrimination lawsuit against Georgetown University and she became the first openly LGBT person to receive a top-secret security clearance from the CIA. In 1989, with her appointment as FEMA Deputy Regional Director, she became the highest-ranking openly LGBT person in the Federal government.

While serving at the helm of the Center, Jean has driven a period of unprecedented expansion, increasing the budget from $8 to $140 million and the numbers of people served annually to more than a half a million. She led the Center’s effort to build and pay for the $140M Anita May Rosenstein Campus which opened in Hollywood in 2019. Jean is married to attorney Gina M. Calvelli (they will soon celebrate their 29th anniversary).

Dr. Christopher Ried is the Medical Director of HIV/STD Services for the Orange County Health Care Agency and the STD Controller for Orange County.

He graduated from UC Berkeley with a bachelor’s degree in Humanities and subsequently attended UCLA School of Medicine. He completed his residency in Internal Medicine at the West LA Veteran’s Medical Center.

Immediately after his training, in 1991,  he opened the first AIDS Healthcare Foundation clinic in Los Angeles and worked there for seven years. He then became the Medical Director in Orange County where he’s been for 21 years.

He is an Associate Clinical Professor of Medicine at UCI and teaches medical students, residents and Infectious Disease fellows. 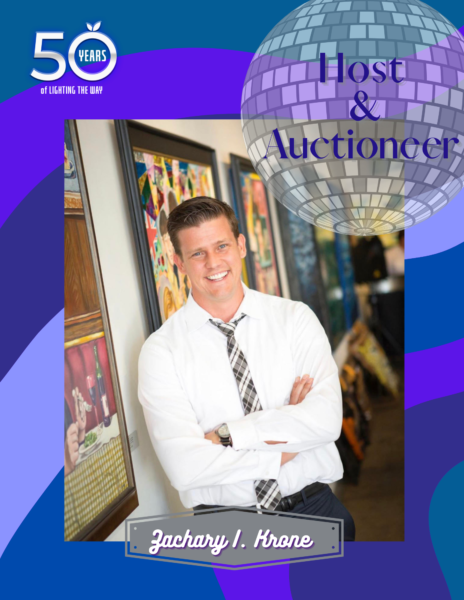 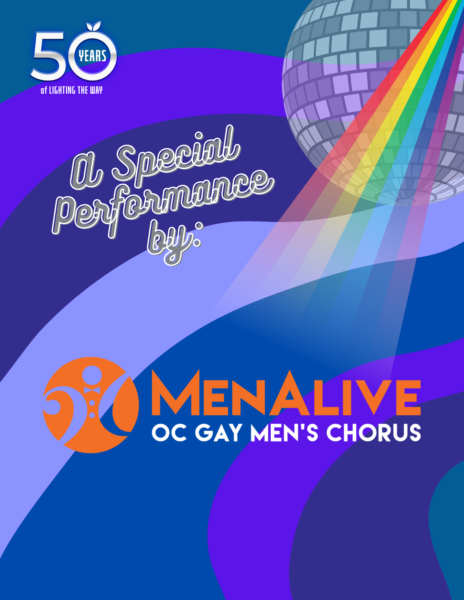 THANK YOU TO OUR SPONSORS & COMMUNITY PARTNERS

The LGBTQ Center Orange County is grateful and proud to recognize the sponsors and partners
who have so graciously supported the Center. The generous support touches every aspect of our
organization and helps us realize our mission to provide services that ensure the communities
well-being and positive identity. Please help us continue our mission by supporting these
sponsors and partners. 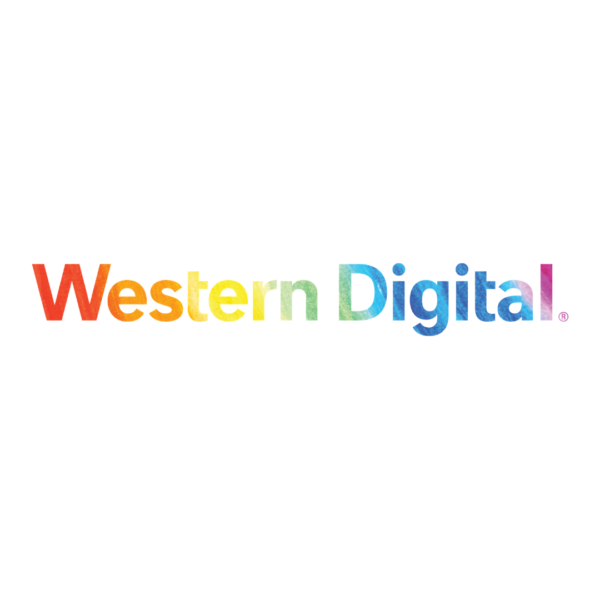 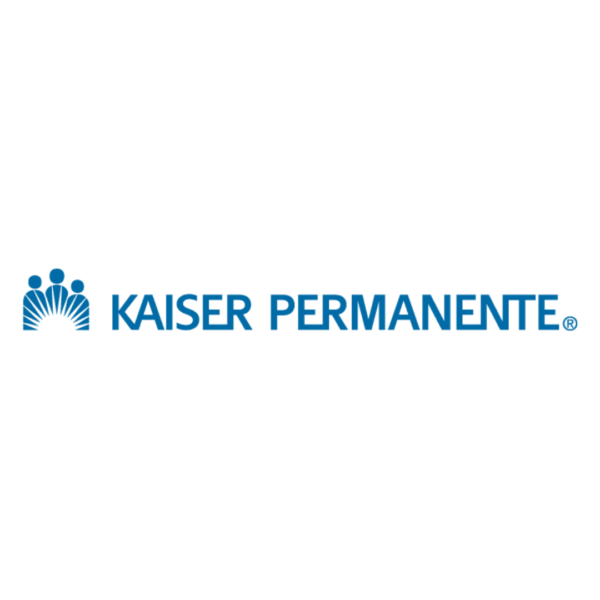 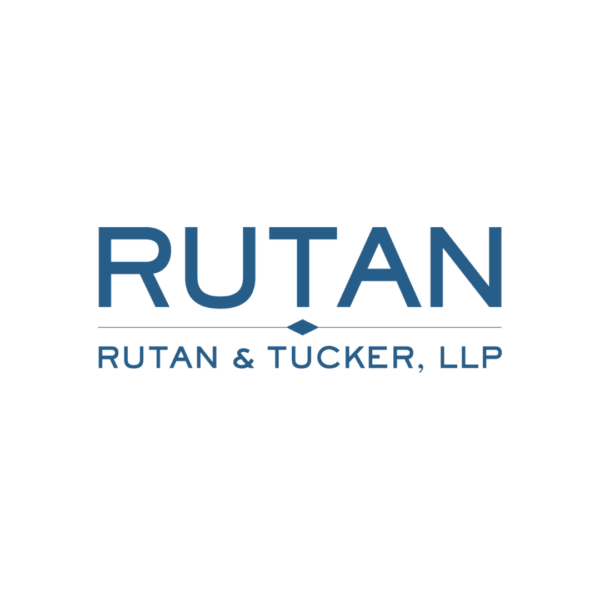 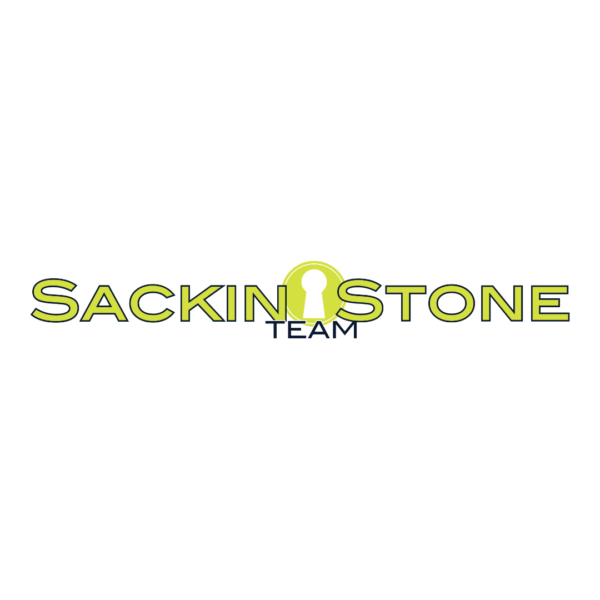 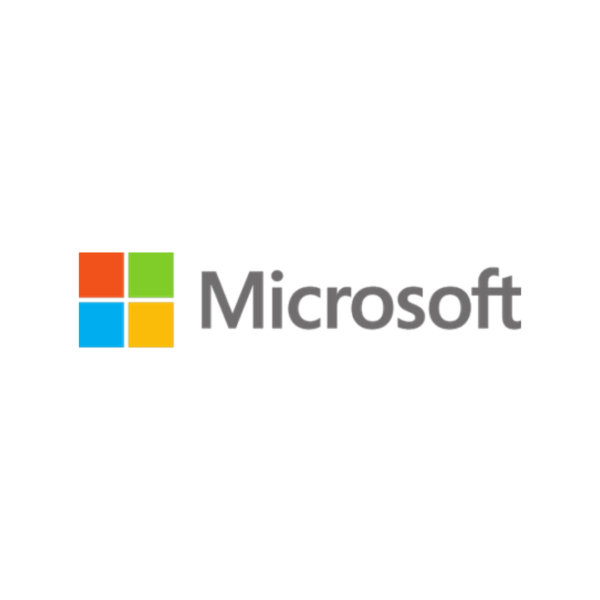 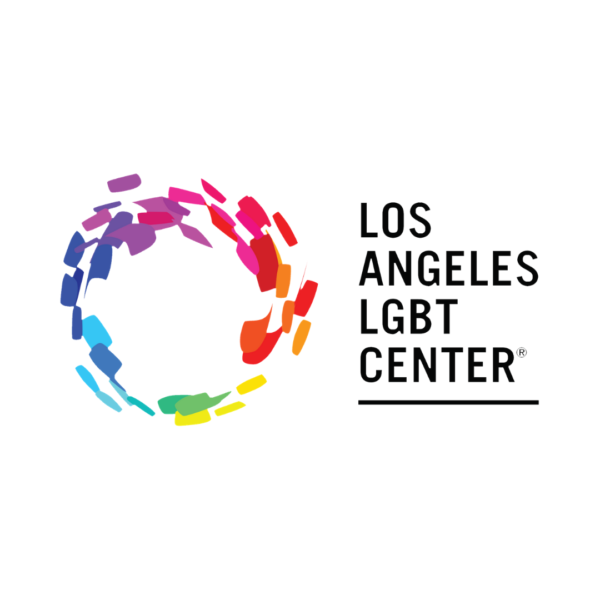 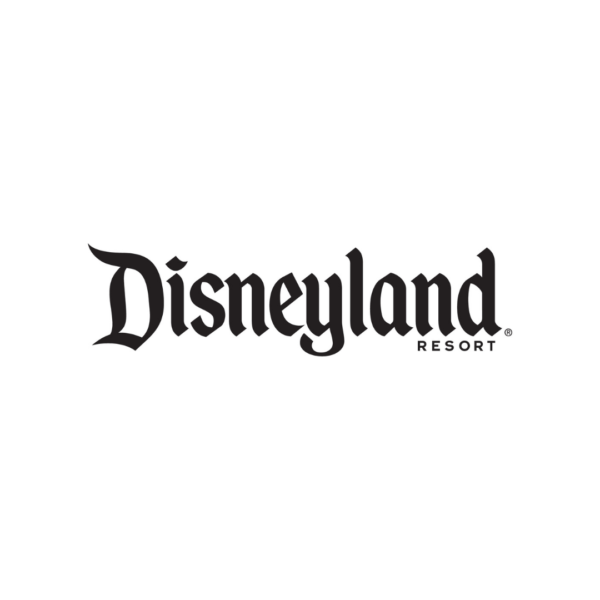 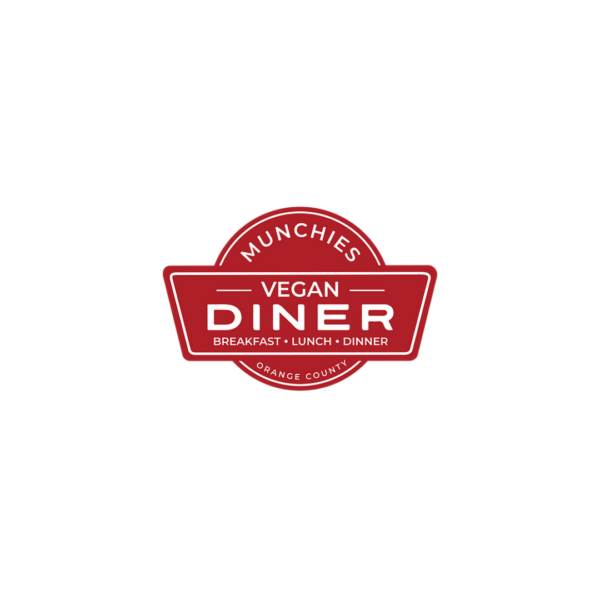 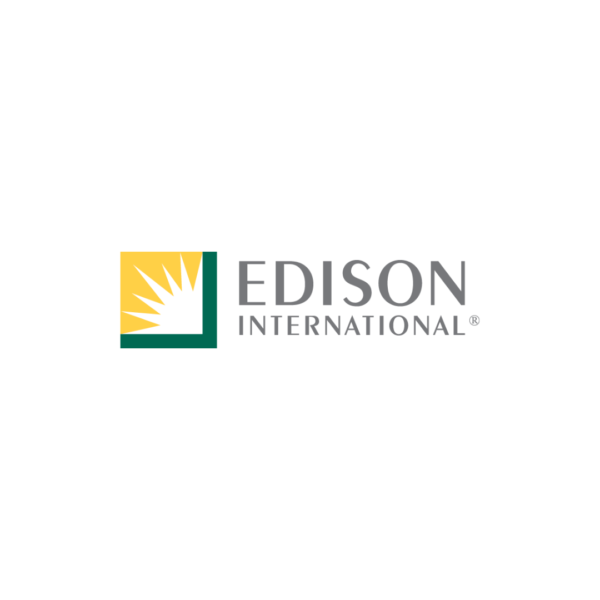 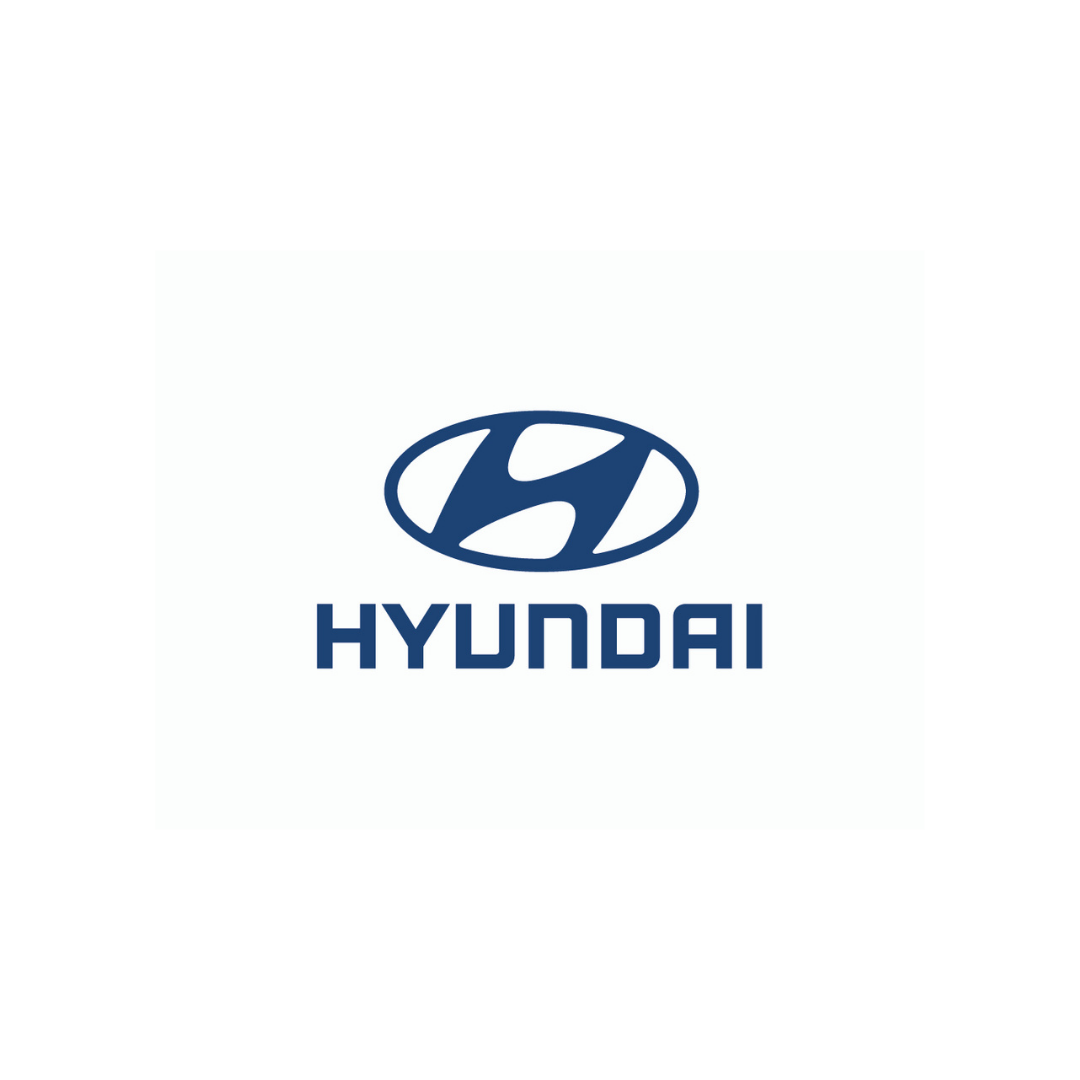 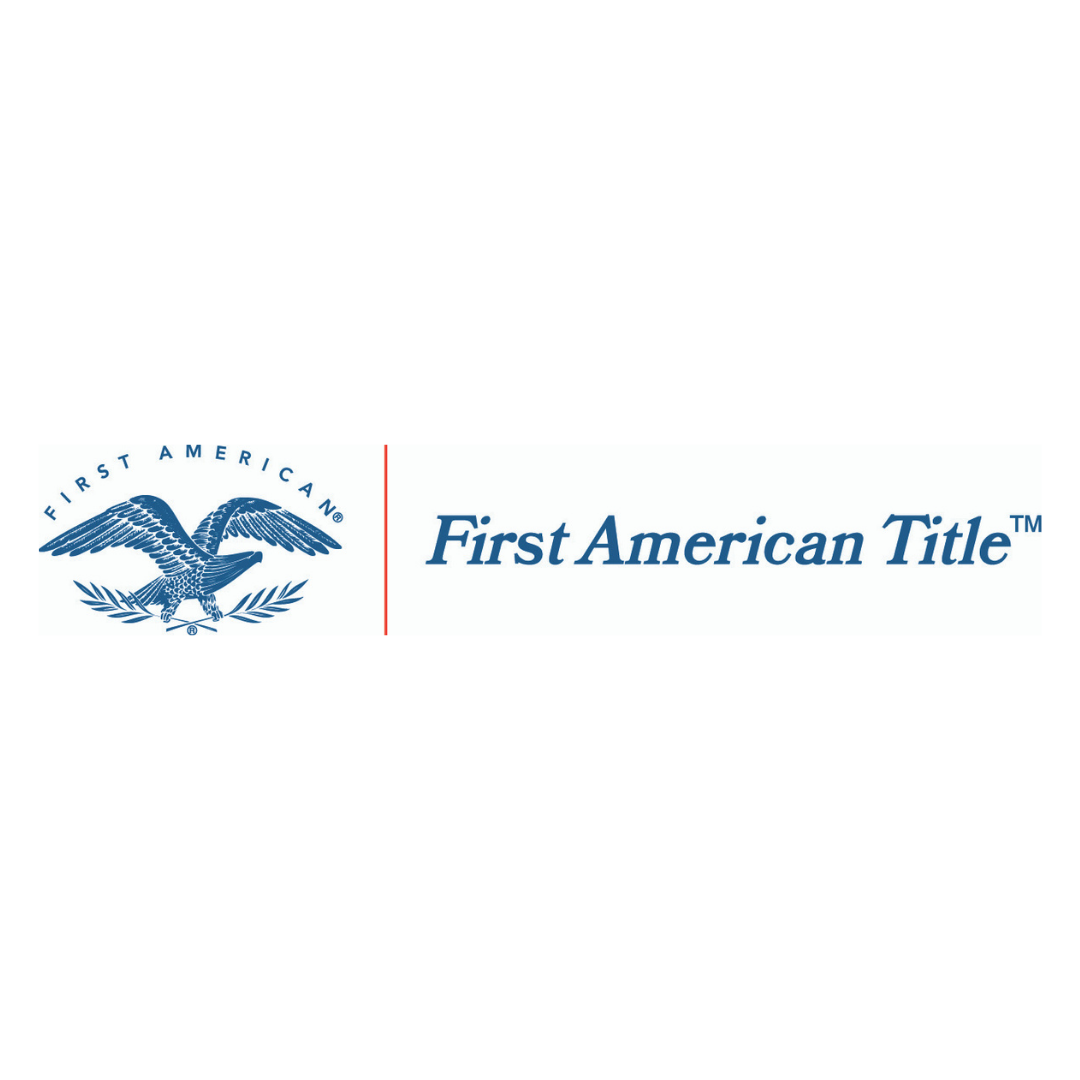 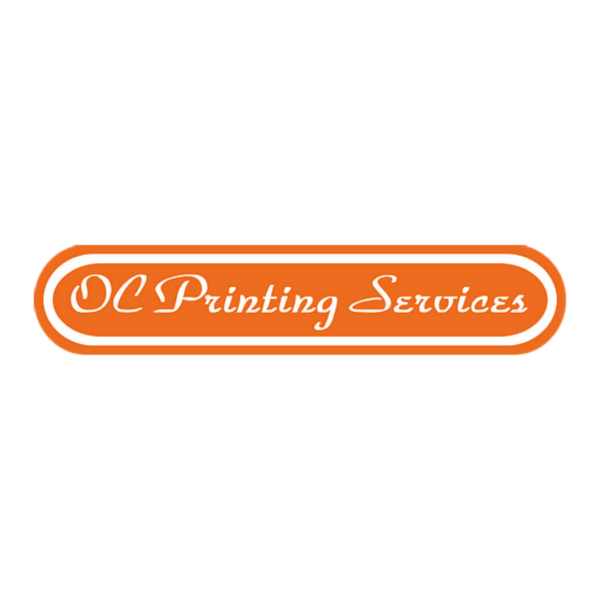 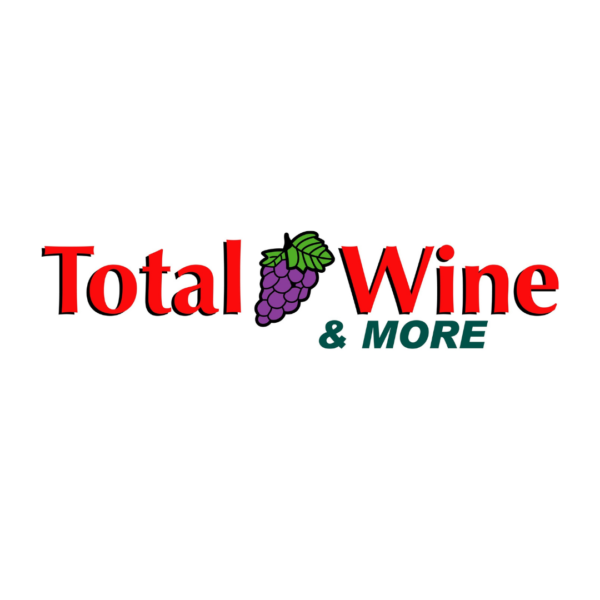 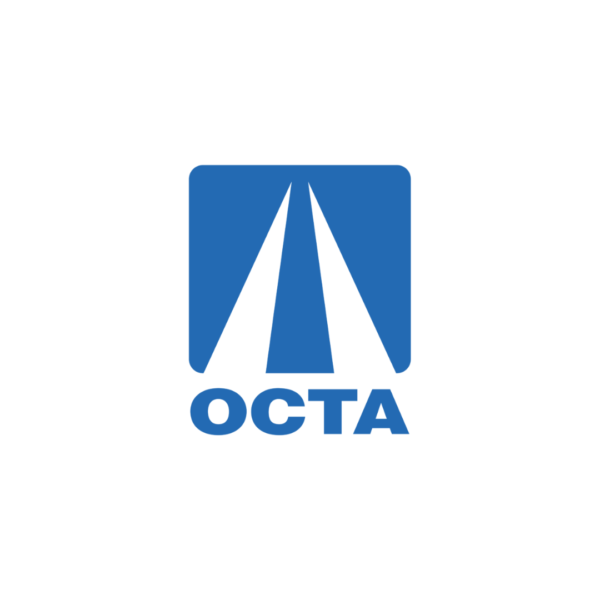