You heard from us a number of times after Scott Peotter’s comments about the LGBTQ Community. Many of you responded, for which we are so grateful. The Newport Beach City Council meeting open to public comment on the issue was uplifting and overwhelmingly supportive of the LGBTQQ community. That is why we were stunned into utter silence after Newport Beach City Council did not vote in favor of censure.

This decision did not seem in line with the most recent censure vote after a council member’s racially insensitive remarks. We were deeply disappointed and left scratching our heads about how to respond. A boycott seemed unreasonable in light of the numbers of LGBTQ people and allies employed by the city and who own and operate businesses in Newport Beach.

Then, an idea began formulating… What if we were to approach the Newport Beach Chamber of Commerce with a LGBTQQ campaign? Membership is comprised of 600 businesses representing tens of thousands of employees. The likelihood is that a good portion of these are supportive of our mission and/or would welcome our patronage.

Do you live in Newport Beach? Do you own a business in Newport Beach? Are you a Chamber of Commerce member? Would you like to join me and approach the Chamber to fund a statewide media campaign promoting Newport Beach as a welcoming destination for LGBTQ travelers and residents? Lend your voice to the LGBTQ Center OC’s positive response. 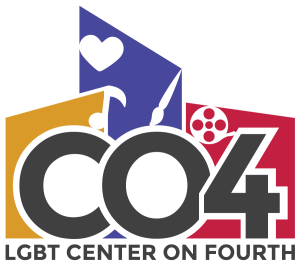